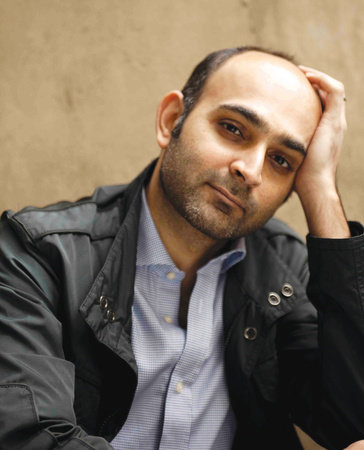 Mohsin Hamid is the author of the international bestsellers Exit West and The Reluctant Fundamentalist, both finalists for the Man Booker Prize. His first novel, Moth Smoke, won the Betty Trask Award and was a finalist for the PEN/Hemingway Foundation Award. His essays, a number of them collected as Discontent and Its Civilizations, have appeared in The New York Times, the Washington Post, The New York Review of Books, and elsewhere. He divides his time between Lahore, New York, and London.

Discontent and its Civilizations

How to Get Filthy Rich in Rising Asia